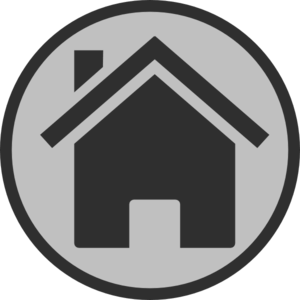 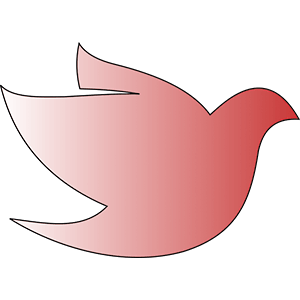 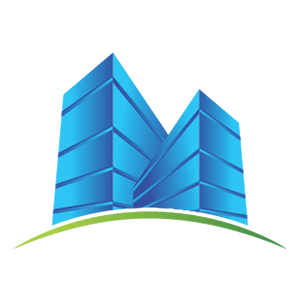 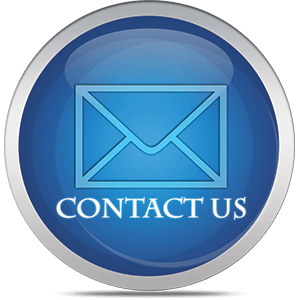 Our Umbrella of Services for You and Your Family

Our Umbrella of Services for You and Your Family

Do I need to have a funeral?
A funeral is an event that marks an important time in the lives of an entire family. The easiest comparison is to a wedding. Like a wedding, a funeral can take on many forms. A wedding can be a meticulously planned, luxuriant event with a thousand person guest list, full religious service, live band, and a ten-tiered cake. A wedding can also be a trip to the local magistrate with only the bride and groom’s families as witnesses. Either way, they are meaningful because it is an event in a day that marks something important. These events are important because they bring a family together in a positive way by being there for each other. It is these “get-togethers” that literally make a family. Without the event, the family has no time to get together and, thus, has no time for each other. The first type of wedding is more expensive than the second type, but both can be as important and as touching to the people who attend.

A funeral is similar. A funeral can be a traditional affair with a beautiful mahogany casket and two days of visitation with religious and graveside services. It can also be a cremation with no visitation followed by a funeral luncheon at a local restaurant with the person’s family and friends. In either case, the family of the person who passed has an event and a time to get together and be there for each other as a family. The unfortunate thing that we see as funeral directors is when a family doesn’t take that time. The difference in pricing for those two types of funerals is as different as the two examples of the weddings above, but the difference in result isn’t much at all. Both events marked an important time for a family.

Bekavac Funeral Homes is a business, and as a business we are established to make a profit to pay our employees, our bills, and general overhead expenses. We admit that. More so, we are funeral directors because we believe in the value of a funeral to a family. We think that what we do is important. In today’s society, which can be “disposable,” some local funeral homes promote low cost, “no frills” cremations that, literally, put the “dispose” in “disposition.” To not make the funeral into an event, to treat it as if it’s “no big deal,” is to undermine our chosen profession and undermine what makes a family. A family is only as strong as the time it spends together. There are very few times as important as the death of one of its members. We think that everyone should have an event, a funeral, to mark that importance. And that is why we at Bekavac Funeral Home feel that the answer to the question “Do I need to have a funeral?” is a resounding “Yes.”

What do I do when a death occurs?
When a death occurs in your family, you will be faced with a number of important tasks and asked to make decisions during a very difficult time. You may not know what to do or where to begin. Bearing the responsibility can be overwhelming. Remember that you are not alone: we are available 24 hours a day, 365 days a year to assist you with the details and offer our guidance. Most deaths occur in health care institutions such as a hospital and nursing home. If the death occurs outside of a health care institution the first task is to notify the authorities. Simply dial 911. They will guide you through the proper course of action. At some time, the responding authorities or the staff of the health care facility will ask you which funeral home you would like to call. Once the call is received by our staff, we will escort the remains of the deceased to the funeral home and then begin the process of arranging for the funeral or cremation. Please visit our At-Need Arrangements section for further information.

What options are available with a funeral?
For more information on funeral options, please visit our At-Need Arrangements

Why should we have a public viewing?
Viewing is part of many cultural and ethnic traditions. Many grief specialists believe that viewing aids the grief process by helping the bereaved recognize the reality of death. Viewing is encouraged for children, as long as the process is explained and the activity voluntary.

What is a Disposition?
Final disposition means the entombment, burial in a cemetery or cremation of a deceased human body.

Isn't burial space becoming scarce?
While it is true that some metropolitan areas have limited available cemetery space, in most areas of the country, there is enough space set aside for the next 200 years without creating any new cemeteries. In addition, land available for new cemeteries is more than adequate, especially with the increase in entombment and multi-level grave burial.

What do children need to know about death? What questions do children ask?
When a death occurs, children need to be included in this process. They will have questions that need to be answered and feelings that need to be heard. They may ask questions like: "Why did Grandpa die?" "Where did he go?" "Was it my fault?" "Will I die?" "Who will take care of me if you die?" Try to give children simple answers that they can understand. Sometimes adults make the mistake of saying too much, or offering an answer to a question they haven't been asked. When a child asks questions, be open with your feelings and most importantly encourage them to express their own feelings. Let them know they can ask questions any time. Your answers to their questions are important, but what is more important is the love and concern you give them. Plenty of hugs, attention, and reassurance will comfort children of any age, even if they don't completely understand what has happened. You can help children by encouraging their questions and responding to them with love, patience, and reassurance.